Dahuks (Waterhens) are still there, but in lesser numbers, so to say, in gradual and steady decrease of natural greenery and water bodies around the rural habitats. They are very social in nature, particularly when within themselves. They sing in chorus whenever they find some other members of their own species or community. They sociable, can also be domesticated.

I remember an event when I went to bathe in a big water body generally called as Shire / Shayor in Bengal part of India ( known as West Bengal, India ). The pond was crowded with lotus and lily and other aquatic plants. Certainly I found one baby bird ( chick ) on the lotus and lily leaves. I was was attracted by the sound of it. It was a bit frightened, but not so as other birds. I caught it. Perhaps it had left its nest or mother by fault. I took it to my home. It was wet, not so nice-looking as its feather was not yet grown and was jumbled up with water. My brothers did not like it very much and I left it from where I collected, a few hours later. Anyway a small young bird is attractive and a curious creature to a certain extent to a young human in his/her teens!

We could see new bird species visiting our areas in those days. In the rainy season we could see frequently one named locally named as Kadakhocha (কাদাখোচা ) where ‘kada’ means mud and ‘khocha’ means ‘to pick up by snatching’. These are all Bengali terms. It is/had been a long-necked, having medium long beak and legs like a field crane. It was found to snatch up their food from the mud just after laddering of the paddy field for transplanting. The bird I mention is quite similar like this bird hereunder but the red color design around the neck is not found ! This is the major difference. 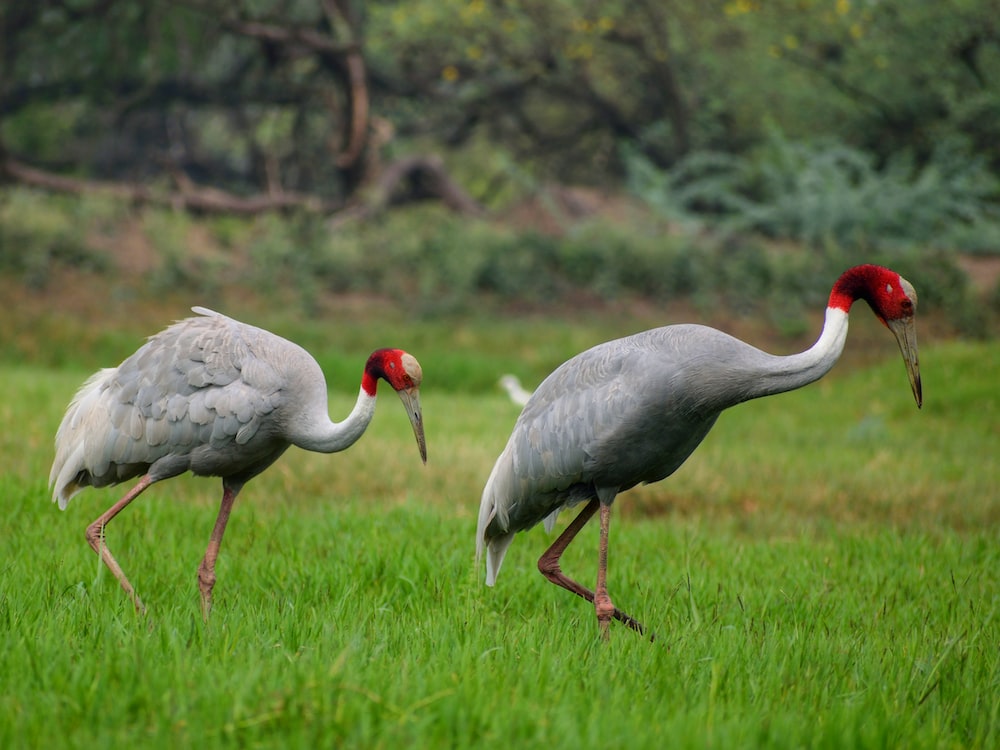 The bird had been heavy weighing about 3 – 4 kilograms. It would choose an open undisturbed meadow as its feeding place as it would take time to fly up, thus having the risk of being hunted down by jackals, dogs and even human beings.   The bird is not so frequently seen nowadays.

tandf: The Journal of Agricultural Education and Extension: Table of Contents