Disappearance of vulture s one of the most important aspect of degenerating environment around us today ! This is one of our childhood memories as well. This is a magnificent bird species, very beautiful as well except its neck areas where the its feathers are generally shredded always making it ugly-looking in the ling run and dreadful as well ! 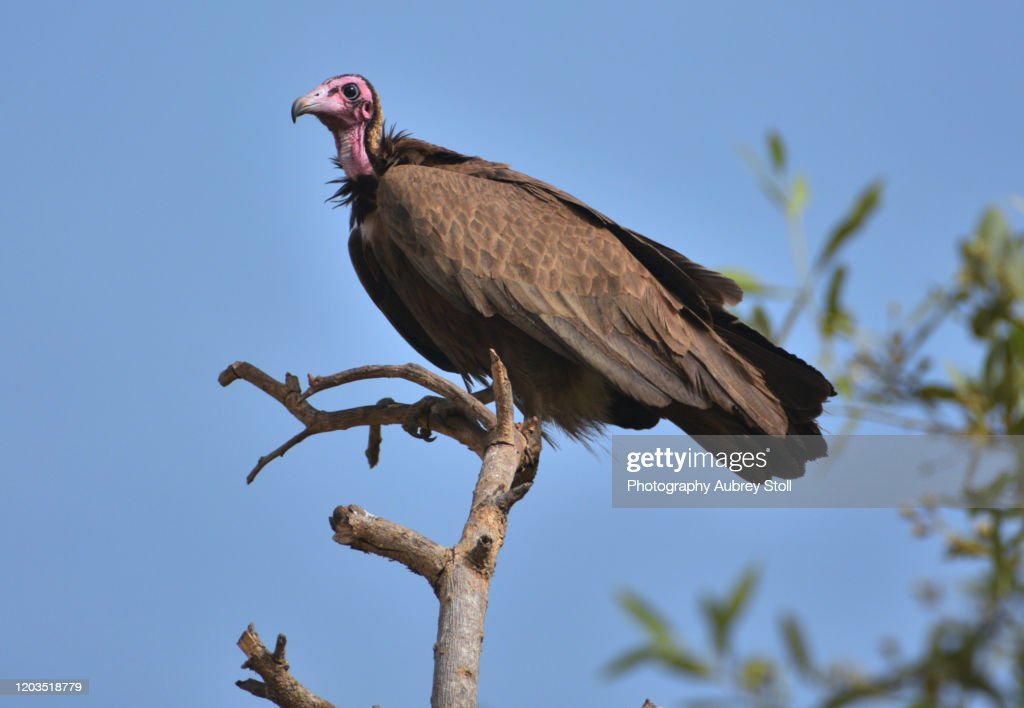 Their eyesight is very sharp. They could appear within minutes to a carcass, almost always in hordes. They would stalk on the ground fearlessly, even scaring dogs while competing for the dead carcasses.

tandf: The Journal of Agricultural Education and Extension: Table of Contents